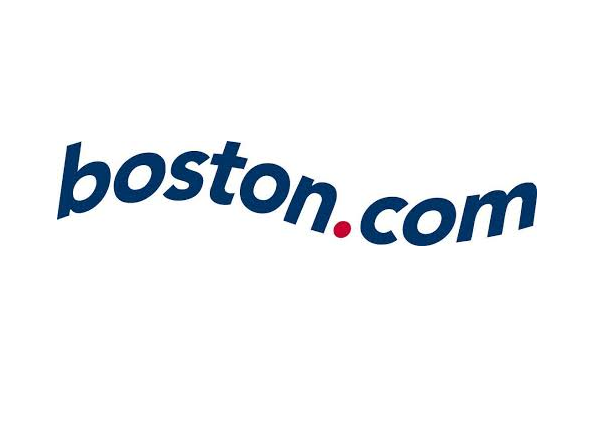 It’s an amazing alpine experience, skiing from town to town and valley to valley in Europe’s Alps, and there is nothing like it in the US… yet. I have my eye on Utah as the chess pieces are moving into place and ski mountain mergers and acquisitions make way.

This fall, Utah’s Park City Mountain Resort was bought by Vail Resorts for $182.5 million, following a long heated court battle over PCMR’s inadvertent unpaid land lease. So Vail Resorts now owns Park City and neighboring Canyons in Utah, and just announced $50 million in improvements including a gondola to connect Park City to The Canyons next season. Also, Deer Valley Resort announced it will purchase Solitude Mountain Resort and begin operating that ski resort in May of 2015.

What makes these mergers more interesting is that for decades Ski Utah and seven Utah ski resorts have been working to interconnect for a One Wasatch ski experience between Deer Valley, Park City Mountain Resort and The Canyons, Brighton, Solitude, Alta, and Snowbird. With the addition of two or three lifts, Utah could offer skiers the largest lift-served ski experience in North America, with 18,000 acres, 100 lifts and 750 trails. Compare that to Vail Colorado at 5,300, Big Sky Montana at 5,750, and Whistler/Blackcomb British Columbia at 8,000 acres.

Two of six new connector lifts currently being proposed are from Park City Mountain Resort to Brighton, and Solitude to Alta. Already Snowbird and Alta are interconnected, Solitude and Brighton are as well. Deer Valley abuts Park City which borders The Canyons, these two newly-joined sister resorts will be connected next season.

What complicates the One Wasatch proposed interconnect is that environmentalists are concerned for the impact to the natural habitat of any proposed lifts or increased skier traffic. Backcountry skiers already ski this terrain, and surely some want it to remain as is. Another complication, two of the seven ski resorts, Deer Valley and Alta, do not allow snowboarders. Also each of these ski resorts has its own unique feel, and some fear connecting could homogenize the ski experience. I have skied them all and each warrants at least a week (more like a month) to explore. Skiing them all in a day would garner you a few runs at each, hardly doing them justice — but a cool alpine ski experience all the same.

Ski Utah surveyed 35,000 people, and 73 percent responded that One Wasatch was “a somewhat or very good idea.” Ski Utah also revealed in September this conceptual plan of lifts and trails connecting the seven ski resorts in One Wasatch.

It currently takes 41.5 miles to drive from Snowbird to Park City. The skiing distance would be 9 miles. That’s not to imply that the ski connect is designed to reduce ski commuter traffic, just an interesting factoid on the proximity of these ski mountains. More trivia: The Wasatch National Forest comprises over 2.4 million acres, with just 6,743 acres currently leased for commercial skiing – that’s .27 percent, for perspective. The proposed lifts would be entirely privately funded, and would involve another 1,040 acres be developed. It has already taken three decades of discussion, committees, and debate to get to this point.

I will keep dreaming of a European ski experience coming to Utah.

Mens Journal: The Case For One Wasatch: A Ski Paradise for All (Locals Too)