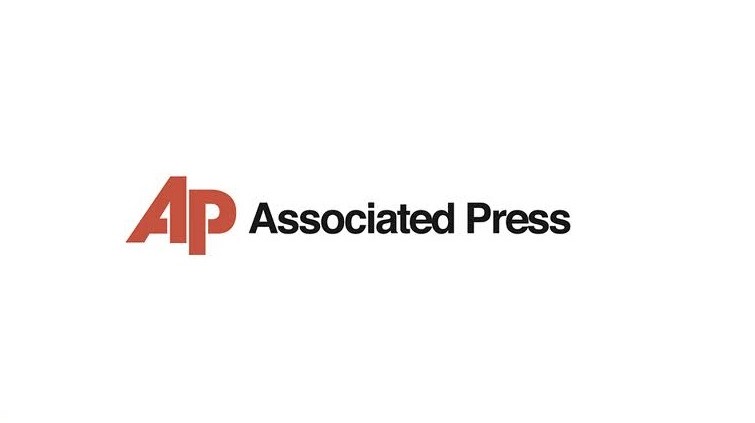 SALT LAKE CITY (AP) – Ski resorts and conservationists have approved a wide-ranging blueprint for the future of the Wasatch Mountain range, though the deal doesn’t address a contentious proposal to connect all seven area resorts to offer skiers a European-style experience.

The agreement that got a unanimous thumbs-up from an executive committee Monday aims to balance growth with preservation in the mountains that form the backdrop of northern Utah’s fast-growing urban corridor and play a large part in the state’s $7.5 billion-a-year tourism industry.

Government officials say the nearly two years of effort was worth it to create a template that balances ski industry development with conservation, The Salt Lake Tribune reported.

“What kept me at the table in moments when I was ready to walk away is knowing that no agreement is worse than the failure of doing nothing,” said Salt Lake County Mayor Ben McAdams, who co-chaired the committee.

Under the Mountain Accord approved Monday, the resorts agreed to leave untouched a total of some 2,000 acres of backcountry in exchange for U.S. Forest Service land near their bases.

Alta ski area, for example, got 160 acres at the bottom of the slopes as well as a hotel and shops while giving up expansion into some 600 acres of backcountry. Other resorts struck similar deals, though a proposal to give Snowbird access to land in Utah County’s American Fork Canyon was scrapped.

Utah County residents weren’t part of the planning process and protested, saying the area could be developed for skiers and closed the public.

“I’m a mountain climber and a cross-country skier. I don’t like the idea of a tram on the top of twin peaks between the summits,” American Fork resident Lance Harding told the Daily Herald newspaper of Provo.

He said he was glad to see the 415 acres removed. Locals hope to use the dustup to kick-start their own planning for American Fork Canyon.

Other issues were left open, including the One Wasatch concept backed by the ski industry that would let skiers buy a single ticket and hopscotch between resorts linked by trams, tunnels or rail lines.

Some backcountry skiers and wilderness advocates say the ambitious plan could damage pristine areas and the watershed.

Nathan Rafferty, president of industry group Ski Utah, said resorts still want One Wasatch but are flexible on how it will come together.

A formal signing ceremony for the Mountain Accord is expected to be scheduled in the next couple of weeks.

The Park Record: ONE Wasatch Stays in the Game

The Inertia: What Does Utah’s Mountain Accord Mean for Skiers and Snowboa...